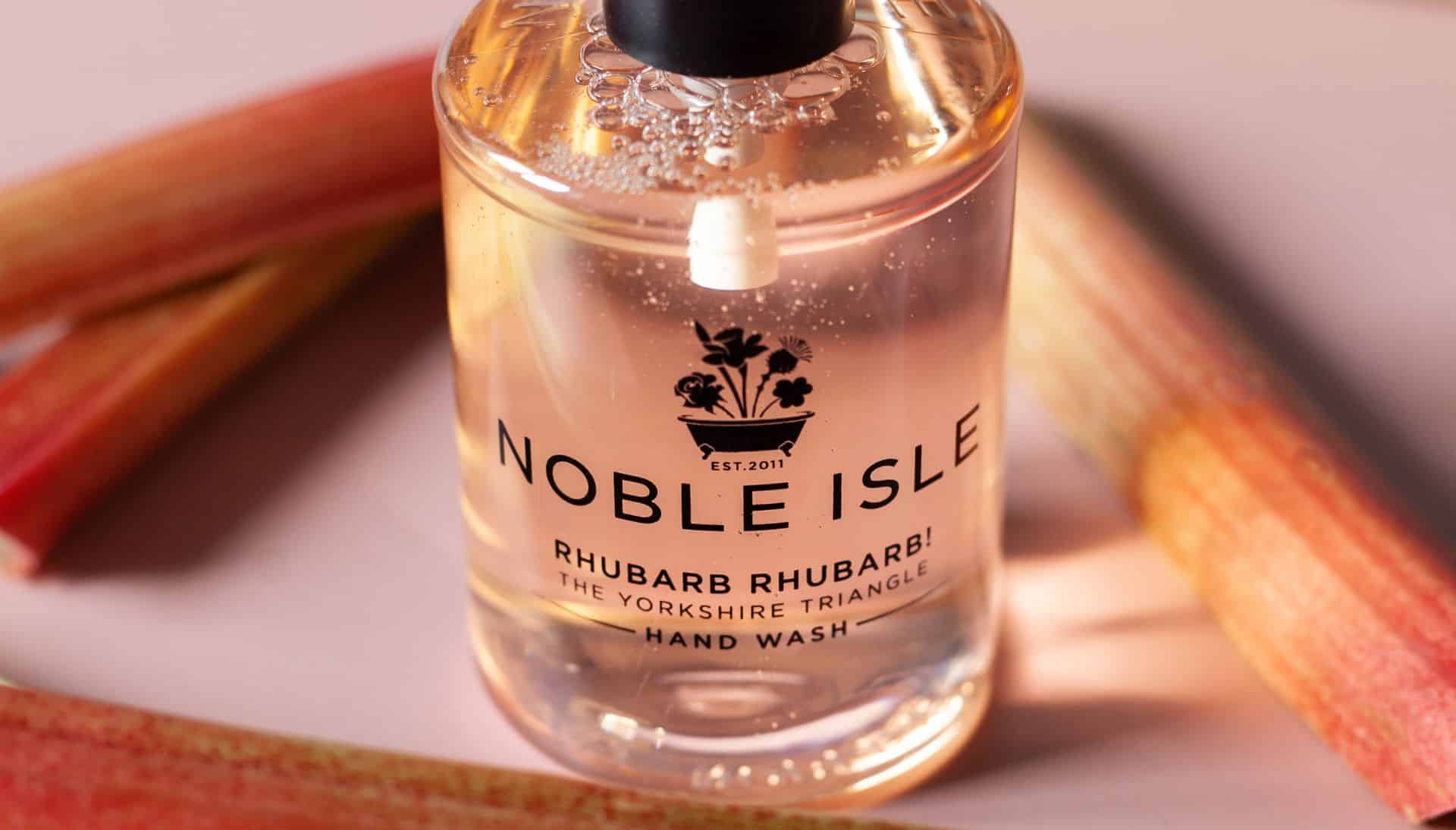 Did you know that the 1st of August is National Yorkshire Day? Inspired by Yorkshire’s ‘Pink Princess’ Rhubarb, our founder Katy Simpson created the original Rhubarb fragrance in 2011. Our Rhubarb Rhubarb! Collection is still one of our best-selling scents, and the epitome of our mission to create ‘Britain in a Bottle’, so we thought we’d celebrate National Yorkshire Day by sharing 7 Fascinating Facts about the British Isles’ largest county with you.

Click here to discover some of our favourite sights, places to visit and products inspired by Yorkshire over on Pinterest.

Summer Scents For Self & Home